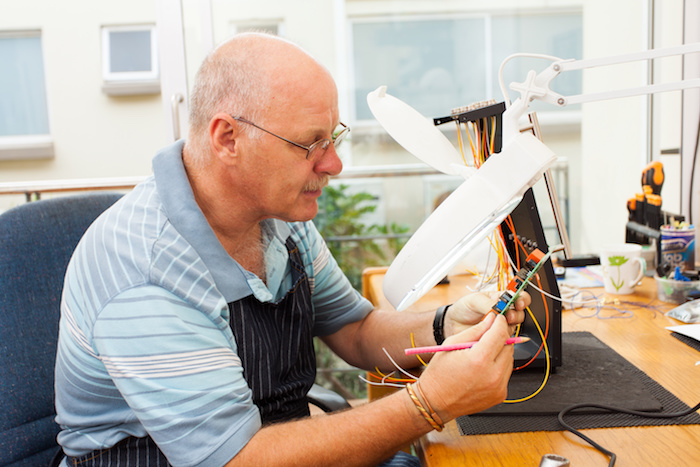 We really do hear a lot more about “isms” in our modern society. Every day, there’s another story about racism or sexism in the news. That’s a good sign really, because it shows that our society is becoming more equal, and that we’re all doing a better job of including everyone.

One ism that we don’t hear about much, however, is ageism, and while it might not be a massive movement or big in the news, it’s definitely still in many of our workplaces. Here’s what you need to know about age discrimination, and how to avoid it in the workplace.

A Big Problem in Australia

According to a study by the Australian Human Rights Commission, nearly a third of Australians over the age of 50 have experienced some form of discrimination in the workplace. Many of those, who have been seeking employment, have given up their search as a result of that discrimination.

If that study applied to women, specific racial groups or even sexual orientation, it would be all over the news. It’s time Australian companies realized that discrimination based on age is just as bad, and changed policies accordingly.

Age discrimination can happen at any time, from company background checks long before you hire, to any time during the period of employment. Examples of this kind of discrimination may include:

Not only are all of those things illegal, they’re also unnecessary. In fact, there are many reasons why hiring older employees is a good idea.

The Benefits of Older Employees

If you have run company background checks, and discovered that the resume you love belongs to someone who is a few years away from sixty, you might have unconsciously moved them back in the line of prospects. Don’t do that just yet.

First, let’s consider the life expectancy in Australia, which in 2012 was a little over eighty-two. People are also retiring later, thanks to improved health, so the old notions of “old age” don’t really apply just because there’s grey in your hair anymore!

Even if your prospective hire is in their late fifties, they probably have many years of working life left in them. Since the average tenure in a job in Australia these days is less than four years anyway, they’re likely to be with your company as long or longer than a younger candidate!

Older candidates also have more experience, and less family commitments, which means they can contribute as much or more than younger applicants.

The simple fact is that older candidates deserve a fair chance to bring their skills and experience to your company, and you really should consider them. Spend more time looking at the information on the company background checks about what they can (and have) done, and less at the numbers on their birth certificate.

Employment opportunities should be merit based, and this is just another way to make your company inclusive, diverse and forward thinking.