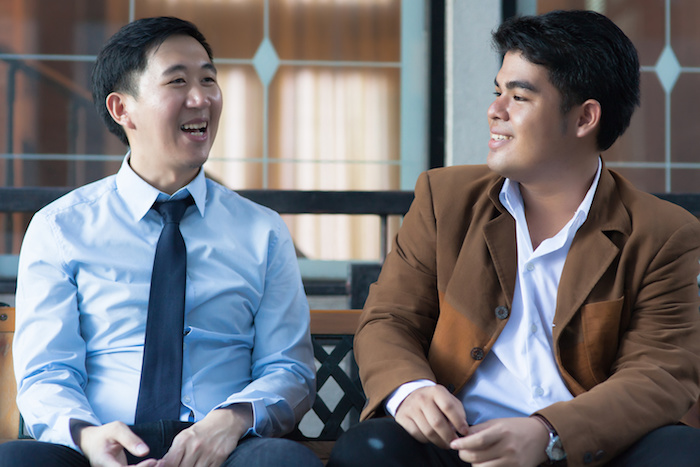 There are more migrant workers, skilled immigrants and refugees today than at any other time during history, simply because there are exponentially more people in the world today and because international travel has become easier and more convenient than ever before.

Whether they are driven by economics or conflict, people are choosing to seek better lives in other countries. While this can be great in terms of generating new ideas, filling skills shortages and diversifying cultures, it does present some interesting challenges for both governments and private companies in terms of international screening.

This is particularly true when it comes to refugees and asylum seekers, and here’s what you need to know.

The Difference Between Economic Migrants and Refugees

The first important fact to consider when it comes to international screening for migrants is that there’s a big difference between economic migrants and refugees or asylum seekers.

Economic migrants usually come from relatively stable countries, may already have a job offer in their new country, and typically complete all screening requirements before they arrive in their destination country. They usually have extensive background checks, medical checks and other screening carried out, and they will usually have legal immigration documents before they ever set foot in Australia.

Refugees and asylum seekers, on the other hand, are usually fleeing social or political upheaval and may have been subjected to human rights abuses. In some cases, like the so-called “boat people”, they may simply have left their country of origin without permission to enter any other country and arrived to seek refugee status or asylum.

They may come from areas of the world where corruption and bureaucratic unfairness are rife, or even from areas where there are genuine human rights issues to consider.

In most countries, refugees and asylum seekers are provided with temporary, secure accommodation, while the government of the destination country attempts to ascertain who they are and whether they have a genuine claim on refugee status, in accordance with laws like the Refugee Convention. It’s a long, expensive and difficult process of international screening.

The First Layer of Defense

The good news for businesses in Australia is that our government has in-depth and rigorous screening policies for economic migrants and refugees alike. These processes serve as a first layer of defense for companies considering hiring foreigners. If the person you are considering hiring has or can obtain a legal immigration status document, then they’re likely to have passed criminal, security and medical screening, which means you can tick several items off your international screening checklist.

That doesn’t mean you can leave it all up to the government, though. If you are considering hiring foreigners, you may still need to verify international credentials, degrees or diplomas, employment history and more. It’s always worth hiring a professional who knows who to contact and how – taking this step will ensure you don’t miss anything important.