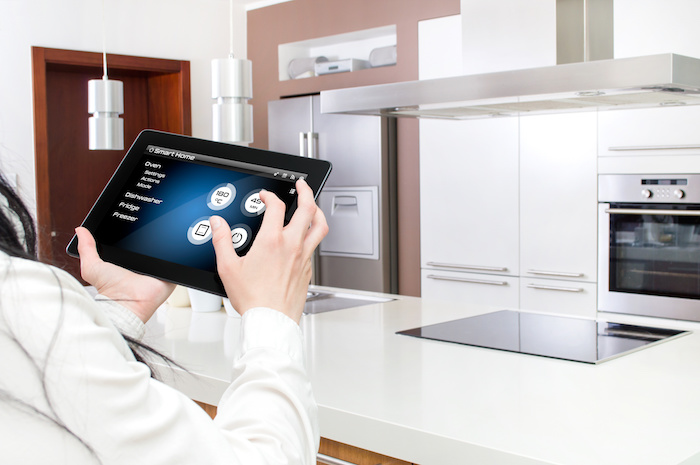 Compared with other first world countries, Australia’s internet is not considered to be great. Between infrastructure problems, personal privacy concerns and security issues, there’s a long way to go when it comes to all things online Down Under. That doesn’t mean changes in how we do things aren’t relevant, however, or it isn’t necessary to conduct due diligence to ensure those changes are safe.

Whether we like it or not, sooner or later, technology will find its way into our country too, and one big cause for concern for governments, companies and individuals alike is the IoT, or the Internet of Things.

The Internet of Things is a term that covers everything from internet fridges to smartwatches, to self-driving cars and devices that let people talk to and feed their dogs while they’re away from home.

It includes any devices that use the internet in their functioning, even if only partially. To make that happen, those devices need to connect to the internet, and share and gather information.

It’s that information sharing and gathering that has everyone worried, and some might say rightly so.

One of the biggest concerns when using items that fall within the scope of the Internet of Things is that while the technology is growing in leaps and bounds, security for that technology is not.

Internet security specialists have already conducted frightening studies, where they were able to hack into devices like internet-connected baby monitors, and view the comings and goings in the room they were in.

A lack of security to prevent this type of invasive hacking is a big concern, and until it’s solved, our privacy is never 100% assured. In fact, if you have these types of devices in your home, you probably want to take steps to prevent access, or turn them off when not in use.

The other problem with the Internet of Things is that the products not only share and gather data, they also store it. Which means that one day, when you want to upgrade them, you will need to find ways to dispose of them safely. Imagine if information about your driving habits and routes were to fall into the wrong hands? Or the information about your prescriptions from your smart watch? Identity theft is already a primary concern, and this could take it a step further.

Then there’s the question of where that data goes when it’s transmitted from your devices? Since large companies like PlayStation, Amazon and PayPal have all been hacked, there’s proof that even they aren’t immune.

Due Diligence and Legalities

The choice whether to use the Internet of Things in your private home is yours, but if you’re going to integrate those items into your office or business, there may be additional considerations.

Policies may need to be drafted regarding privacy, similar to email and cell phone use policies that are currently in place. You may need to place signage in your office if you are going to use IoT recording devices, as you are now required to do for video surveillance. And you’ll likely need to conduct due diligence to determine whether the companies that supply your equipment are trustworthy and have clean records.

Laws are likely to change, and requirements will probably be updated along the way, and while this probably isn’t a critical consideration right now, it will probably become one at some point, so it’s worth getting the idea onto the meeting agenda sooner rather than later.