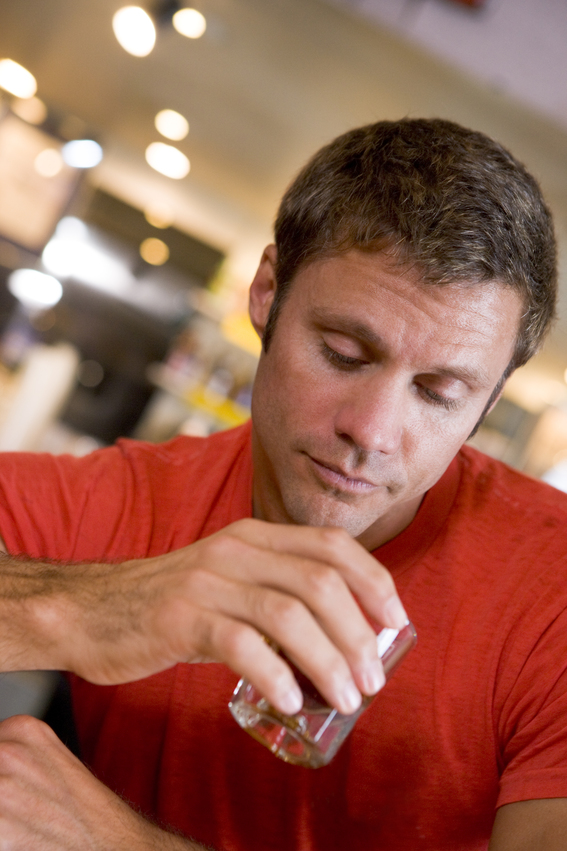 Substance abuse is not a new problem. One only needs to watch historical dramas like The Knick or read history books to find examples of substance abuse in the past. The only real difference was that in those days, people didn’t hide their habits nearly as well.

These days, everyone knows that substance abuse is not acceptable, but while that does make those who are involved more inclined to find devious ways to hide their habits, it doesn’t mean that it’s not still happening, and with global mobility, that often means international screening is a must.

The Problem with Substance Abuse

On the face of it, many people may question the need for drug and alcohol testing or international screening for these types of issues. Some feel that as long as people can do their jobs, what they do in their off time is their business.

That’s a reasonable argument on the face of it, but there is a deeper problem.

In most cases of substance abuse, the person who is using the substance will need to use more and more of it to get the same effect. They may become dependent on the substance to function, and they may use more than one substance to remain in a state that is “normal.” One example is alcoholics, who then use drugs like cocaine to perk themselves up after a heavy night.

As people move further and further down the substance abuse rabbit hole, they need more and more to get the same effect, their behavior and judgement is affected, and they may even resort to theft or dishonesty to get the money to fund their habit. All of which are things you want to keep out of your workplace.

You may think that Australia is relatively insulated from drug culture, but that’s not true. In fact, in a 2004 study by the NDSHS, over 46% of all employed people surveyed had used drugs at some time during their lifetime, with more than 10% reporting use in the last month.

Those figures are only likely to have grown, and if they are taken at face value, that means that every time you have ten people in a room in your office building, one of them is an active drug user.

Substance abuse is a tricky subject, and one that most employers dread. That won’t make it go away though, and whether it’s testing new hires or dealing with issues in your existing staff, you’re going to face this at some time.

The good news is that not everyone who tests positive for a substance is a hardened addict. Depending on what the substance is, and their use of it, they may well be social or occasional users. Others may be long term, functional users, while a smaller minority may become addicts like we see in movies like Trainspotting!

All of these issues need to be addressed, but the method will be different for each case.

If you’re hiring a global workforce, local and international screening of candidates can help to weed out anyone with an existing substance problem. By not hiring people who are users or abusers of drugs or alcohol, you can avoid a lot of issues, including expensive litigation.

Having a detailed, written drug and alcohol policy that includes provisions for testing, counselling and discipline is another good idea, as is enforcing it.

Whatever you do about substance use or abuse though, whether it’s proactive or reactionary, or a blend of both, this is certainly not a problem you can ignore, and you need to take action sooner rather than later.