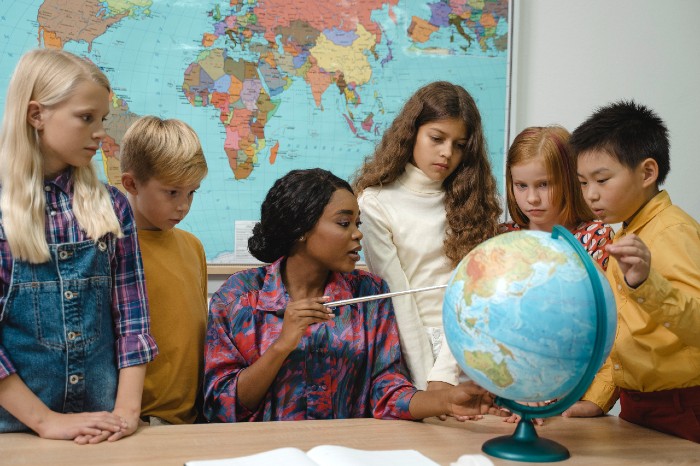 Before the new millennium, checking on the criminal record of a prospective employee was done through a standard police check. This pathed the way for honest conversations and risk assessments as a key component of due diligence for pre-employment.

Since 2000, all Australian State and Territory jurisdictions have introduced Working With Children legislation and schemes. A designated government office screens people for child-related work, resulting in Checks and Clearances. NSW was the first to introduce such a scheme in 2000 while Tasmania was the last in 2014. Most jurisdictions issued a Working with Children Check (WWCC) with a unique Clearance number, with a few exceptions: Blue Card in QLD’ Ochre Card in NT; and Working with Vulnerable People in ACT and TAS.

As the scope of the scheme widened to include a national criminal history record check and even a review of reportable workplace misconduct (NSW), more employers are opting for this rather than the traditional Police Check.

There are plausible reasons for this transition, as employers mistakenly assume that the WWCC kills two birds with one stone.

Let’s look at the shiny allure of the WWCC silver bullet:

If this all sounds too good to be true, it is because some important truths may escape this new net. These truths serve to enable the employer to understand the full picture rather than potentially hiring someone with a false sense of security.

The WWCC provides either a general Clearance or rejection, as no reasons or specifics can be disclosed legally. This sheds very little light on the character of the candidate and may lead to false assumptions about any charges, convictions, incidents related or unrelated to child offenses. The denial of a clearance may actually be irrelevant to the employment, depending on the nature of the role during the three to five year ‘clearance’ period.

A blanket rejection does not equip an employer with facts to make an informed decision, so rejection of the candidate becomes the safest and only option. However, a Police Check reveals specific details about the offences which enables an honest discussion, a more enlightened perspective and a more informed decision making process.

The converse is also problematic. A Clearance may give the employer the green light to hire and infer that the candidate is of good character.

However, the WWCC is a wide net with gaping loopholes for ‘fishy’ misdemeanours that may be a more useful window to the character in question. For example, white collar crimes, fraud, money laundering, terrorism funding, embezzlement, extortion, bribery, forgery, cybercrime, traffic convictions, pending charges, identity theft and international crimes all swim through this WWCC net.

For prospective employment in finance, accounting, payroll and management, this long list of crimes is more relevant to the person’s suitability than some juvenile record. Rather than raising red flags, the WWCC provides a green light to proceed.

In Summary:  The solution is simple: cast the right net for the right fish. If the position is indeed in a ‘white collar’ corporate role, the WWCC is too loose, and a regular Police Check is required – both Nationally and Internationally.