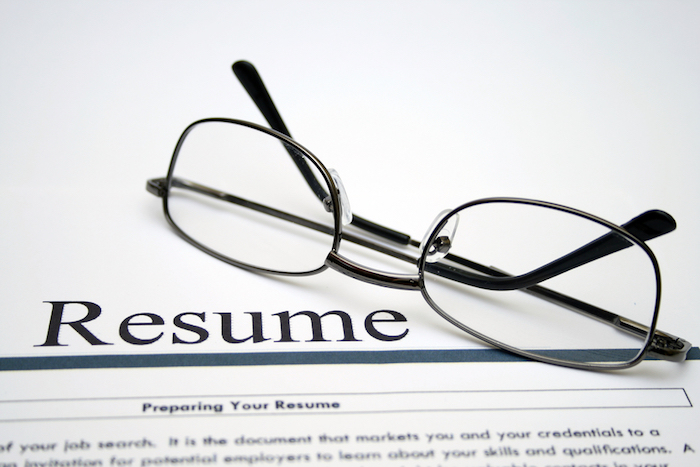 It seems hard to believe, but about a quarter of all job applicants lie on their resumes. Nearly 60 percent of hiring managers have reported seeing some sort of falsification on resumes, and the lies range from slight embellishment and exaggeration of experience to lying about working for a company they’ve never been employed by.

It’s an epidemic, and if you work strictly according to the numbers, it’s one you’re likely to encounter once in every four resumes you review. That’s a scary statistic, and some Australian employers are striking back.

Companies and even local government departments in Australia have had enough of being taken for fools by less-than-honest employment candidates, and many are writing clauses into employment contracts that impose penalties and fines for providing false information on resumes.

In fact, some employers are fining employees in top positions as much as $5000 when they’re caught lying on resumes.

That may seem harsh, but when you consider that employers could be liable for much more in litigation if it is found that they have hired candidates who are not qualified for a particular job, and who subsequently make a costly mistake, it seems a lot more reasonable.

Imposing fines for falsifying information on resumes may seem like overkill, particularly when employers could use employee checks to weed out shady applicants, or fire those who are found to have lied, but there are some good, solid reasons behind the practice.

First and foremost, when employers make it known that lying on a curriculum vitae may result in a financial penalty, some of the people who might otherwise have tried their luck may never apply at all, which makes it easier to choose a great candidate.

Then there’s the fact that it’s not always as simple as firing someone, even if they have lied or embellished their resume. Exiting unsuitable employees is sometimes a long and convoluted process, and there’s always the possibility that they might bring legal action of their own.

Finally, there’s the cost. Even if you find out about falsified credentials before they result in serious problems, and manage to fire an employee who did lie on their resume, there’s still the additional cost to advertise the position again, hire a new candidate and train them. Even a $5000 fine is a drop in the ocean compared to those costs!

Prevention Is Better than Cure

Even though fines can help fix the problem of resume fraud after the fact, and deter some of the chancers that may try to apply for jobs they’re not really qualified for, it’s always better to avoid this type of problem altogether, if at all possible.

Implementing careful employee screening policies, and working with professionals who can give you verified, easy-to-use information about your prospective employees, can help you avoid the headaches of a bad hire and sidestep any of the fallout that comes along with it.