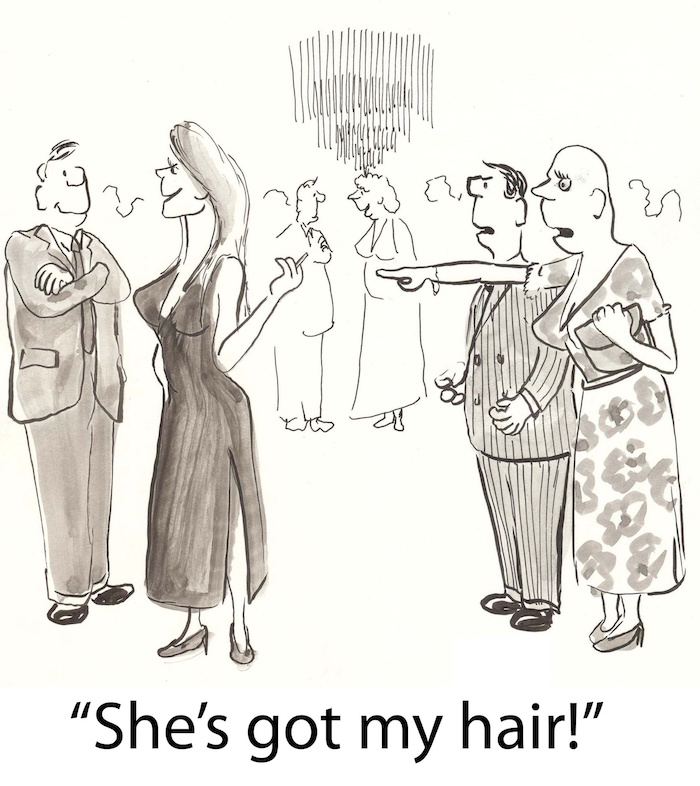 Mistaken identity might sound amusing, but it isn’t always the case.

While genuine errors are less common than actual identity theft, they do happen and can be devastating for the people involved. Throughout history there have been examples of people who would have benefited from background checks, such as:

In South Africa, corruption in public services is so rife that there’s a website where locals can check to see if they are “married” to illegal immigrants, and in the US, over 4,200 veterans have been mistakenly listed as deceased.

Some of the most interesting cases of mistaken identity throughout the ages have been the result of similar names or uncanny resemblances, and while modern record keeping and background checks have helped to eliminate some of these cases, they do still happen. Some people really just do have “one of those faces” or a name that is so common it’s easy to confuse them with someone else.

It really can happen to anyone though, and if you take the time to Google or search Facebook for your own name, chances are you’ll come up with at least one other person who has the same name as you too!

What You Can Do

While mistaken identity isn’t always malicious, it can still be a big problem for employers and other organizations who run background checks. Here are a few ways you can avoid confusion and mistakes:

Mistaken identity may not be as common as it once was, but it’s far from being history altogether. Take a little extra time to capture information carefully, and contact candidates or prospects if you come up with something strange in their background checks. There’s always a slim chance that you’re looking at someone else’s background report altogether!