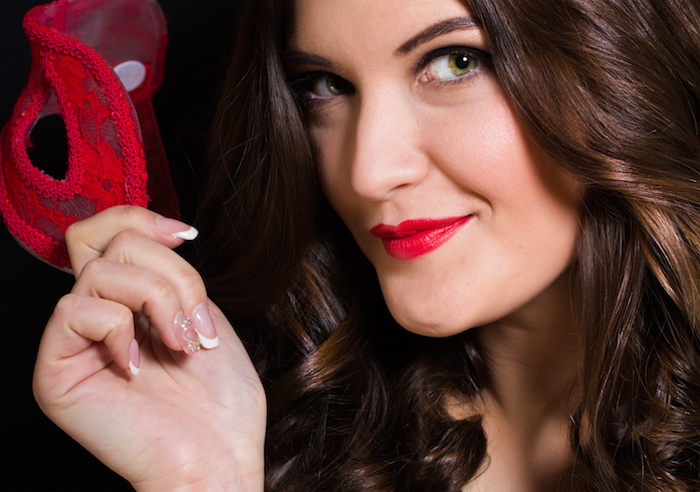 No matter how impressed you are with someone, it’s vital to ensure they are who they say they are.

It’s common to run background checks on people these days, whether you’re hiring, considering a new business relationship, looking to invest or for a host of other reasons. We Google people’s names, look them up on social media and conduct all sorts of background checks, both formal and informal. However, even if you do everything right, you might still be making one critical mistake: not verifying that the name they gave you is their actual name.

Here’s why identity confirmation matters, and why you might be at risk if you aren’t doing it.

Identity Theft: No Longer the Stuff of Movies

In the early part of the millennium, identity theft was the subject of many Hollywood blockbusters. This type of invasive attack on our very identity made good movies, because it is a terrifying thought. As the internet has grown, however, so have the real world cases of identity theft for all kinds of reasons, all around the world.

It’s never been easier to go online, pick a name, do a little background research, set up some fake social media profiles, and turn your new, completely phony persona loose on the world. Sometimes it’s defrauding romantic hopefuls on dating sites, sometimes it’s getting into a school you shouldn’t be attending, but the fact is that people who are mining for personalities online are rarely up to anything good.

How You Could Be Getting Taken

Most business people are savvy enough to ask for references before entering into any deals or contracts. They ask their network, they talk to people who know their prospective partner or employee, and they go online to fill in the gaps.

If the person you’re dealing with is a seasoned criminal, however, you may well be falling into a carefully laid trap when you do that.

There may well have been a star student with that name at the college they referred you to. There may have been someone who excelled in local business who had that name, or they may well have published that book, won that award, or climbed Kilimanjaro… but if they’re borrowing someone else’s name, none of that matters.

The Oldest Con in the Book

Assuming a false persona is one of the oldest cons in the book, but even though the internet has made it easier than ever to achieve this type of fraud, we somehow believe that we’re insulated from it. After all, we’re smarter than that, aren’t we? We have all sorts of identity confirmation tools at our disposal!

While that might be true, it’s also true that there are people out there who are capitalizing on that false sense of security for this very reason. They’re depending on your reliance on name checks to lull you into a false sense of security, and to get what they want. Just like con men (and women!) around the world always have.

Or they might just be overstating their authority to sign a contract with your company, leaving you high and dry when you try to collect payment.

The simplest and best way to ensure that you never get into trouble due to mistaken identity, deliberate or otherwise, is to ask for documented proof. Government issue ID is a good start, but copies of share certificates or letters of authority to act on a company’s behalf might also be necessary.

Never enter into any agreements without performing identity confirmation, so you can be absolutely sure that the person you’re dealing with is who they say they are, and that they have the power to do the deal with you.