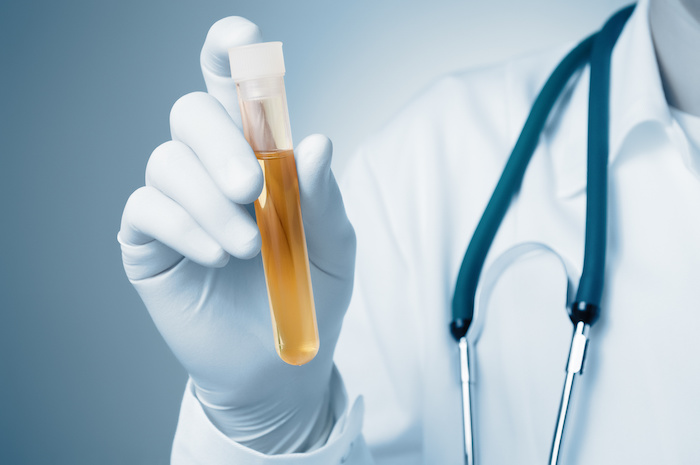 Drug use has become a major issue around the world. In schools, universities and workplaces, more and more people are using drugs socially or recreationally, and they are becoming addicted to dangerous substances more frequently than ever before. It’s no wonder that more employers are opting to include drug testing employees as part of their hiring and employee management policies. However, while it’s definitely understandable, there are some very strict rules about what you can do, and how you can do it.

Generally speaking, alcohol and drug tests carried out purely to “catch” employees and terminate their employment is not allowed in Australian workplaces. The law is designed to protect employee privacy as far as possible, and there have been several lawsuits where employees have won their cases, because testing was punitive or irrelevant.

In order for drug and alcohol testing to be accepted in Australian workplaces, the approach needs to be one of health and safety, rather than invading employee’s civic rights to privacy. In other words, it’s reasonable to test employees who work with heavy equipment and appear to be intoxicated, but it would not be acceptable to insist on drug testing employees working in admin, simply to find out what they do in their down time.

Pre-employment drug and alcohol testing is often required, once again when related to health and safety. Mining companies, construction companies or refineries, for instance, often require employees to pass pre-employment screening before they are employed for onsite positions. Make sure you have a genuine OHS based reason for drug testing employees though, or you could land yourself in hot water.

Random drug testing is another common type of drug testing used on many work sites in Australia, but again, this type of testing must be justified by bona fide safety concerns.

In many industries, like construction and mining, contractors may be requested by their clients to ensure that employees pass specific tests. If these requests are new, you may need to discuss them with your employees, or revise your in-house policies to accommodate them.

If you are planning to implement pre-employment screening, random drug and alcohol testing or scheduled testing, you will need to have a written testing policy, that sets out how testing will be carried out, what will be tested for, and who will be tested. You will need to include a dispute procedure and secondary testing option, and whether testing will be carried out on site or off.

This is a very tricky policy to create, from a legal point of view, and if you don’t have an in-house HR department with the skill and experience to draft one that is legally compliant, it’s a good idea to hire a professional to do it on your behalf.

Addiction Is a Disease

Finally, it is important to note that according to the law in Australia, many cases of addiction to substances are legally seen as a disease rather than a choice. If your employees are addicted to substances, you may not be able to take disciplinary action against them without first attempting to accommodate their disease, or you may get in trouble for discrimination.

Substance abuse is a real problem in many workplaces, but you need to be very careful that your policies and approach to drug testing employees are within the law, and that you put your employees’ wellbeing first.